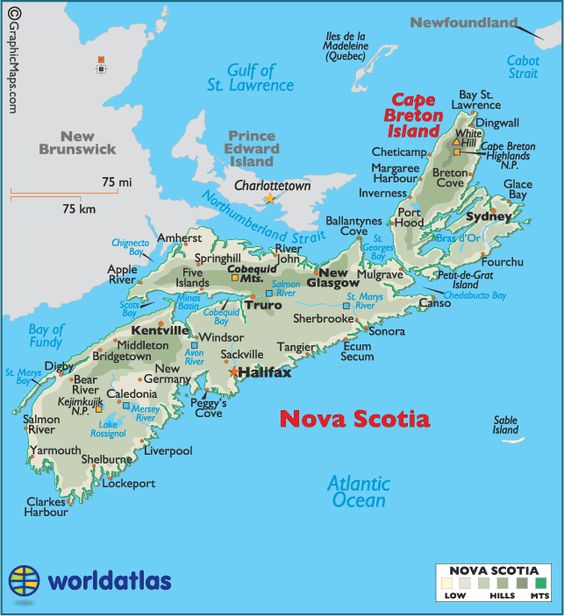 The proverbial “Brick Wall” and the opportunity to knock it down!

Assignment / topic for this session is “Who (which ancestor) would you have dinner with?” Weeeeeelllll, do I have to pick just one??!!  NO, absolutely not (since you ask)! So, I’m inviting them all over together in one place – a room, if you will.

OK, so how about we play a little game: let’s say we are having food to cover the topic of the dinner, and play a version of “Do you know your ancestor?” This is like the baby shower game where you ask questions about the mom-to-be and see if you know her as well as you should.  In this case, the questions would be asked and as soon as the Ancestor identifies themself, they can fill in the rest of the details!  (I just tend to make up my own games… )

So, imagine a variety of people – Acadians from Nova Scotia in farmer clothing, French sailors, former farmers, pipeline and oil workers from Pennsylvania,  and more.  Everyone starts to gather in a room and finds a seat, waiting.  Some are talking softly in their own languages, others carefully watching to see what happens next.

*Who rode horseback along the Sabine Pass during WWI watching for submarines?  (Saul Begnaud – great grandfather/maternal side) – Saul stands up, waving his hand.  Then I ask, “tell me more about riding along the beaches, watching for subs.  What you would do if you saw a sub?!!!” So, he begins telling his story….

*Who immigrated from St. Etienne, France before 1786 to move to Louisiana? – Francois Begnaud (Sr) in his gravelly voice identifies himself,  “C’est moi.”  So, I attempt my rusty French… “Est-ce que vous pouvez dites-moi pour’quoi Francois?”  (a little French history, y’all, France’s independence happened in 1789 so things were not quite so fun at this time, I imagine.)  I am enjoying listening to his French-cadence while he speaks…

*Who is willing to talk about providing money to start the Begnaud School and starting their own business, buying a building in Lafayette in 1899? A young gentleman, bright smile, wearing a business suit, jumps up and is so excited – this would be Simeon Begnaud, son of Alexandre Joseph Begnaud and Eliza Constantin.  the tenth child out of 14, (a distant cousin of mine). Begnaud, Simeon – finances Begnaud School

*OK, railroad inspector – please stand.  That would be my Great grandfather, Anthony Sutherland, ninth of 12 children. Tell me, Great-Grandfather, about about railroads of 1910 and what you did as an inspector in Oil City, Pennsylvania.  Did you get to travel?  Was it reliable or dangerous?  William Sutherland, Jr, his father, also wants to tell us a bit about being a blacksmith, from Kingston, Ontario, Canada before 1900.  He has a slight Scottish accent of his father, William Sr.

*How many only go by nicknames?  Care to explain how you got them?  Of course, all my Cajun ancestors start talking all at once, since they all have nicknames:   “Need” (Marie-Nedia), “Coo-Noo or “Coon” (Jean Ulinor), “Nan” (Marie-Lilia), “Boo” (my Grandmother Beulah), “Ban” (Great Grandmother Marie-Lourdes), “Toots” (Aunt Helena Margaret – a Sutherland) and one that needs no intro: “Te-weeze (Little Louise) or Elmer” = my mother!  (several of my mom’s cousins had nicknames preceeded by “Te” which in French is short for petit(e), or little).

*Ok, on a more serious note – I would like to direct this question to several of you and hear what really happened:  Who had to leave their homes Port Royal, Acadia (Canada) and were forcibly moved back to France, Louisiana, Maine or other places?  Several of them are looking at each other, waiting for a spokesperson, who is willing to tell this story.  It’s very painful and not one they would like to relive.  After several quiet moments, Claude Trahan (the first part of this name Tra- is pronounced like “saw” and –han rhymes with “fawn“) stands up.  He was born about 1694 in Pisiguit, Acadia (Current Nova Scotia).  “Sir, I say, I would love to know anything about what you did for a living and how you survived Nova Scotia’s winters.”  His daughter, Anne, was also born in Acadia (Port Royal) and made the move to Lousiana, but died at the young age of 36, in 1773.  It’s a long story to tell.  (for any history buffs, check HERE for an indepth history lesson.  For anyone wanting the short version: In 1604, some travelers from France settled in the Nova Scotia area of modern day Canada.  Few survived the first winter, but they stayed, living with the Mi’kmaq Indians; then more came in the coming years.  They successfully learned to live and farm off the land (marshy, salt water, developing unique ways to work with the big tides) until the early 1700’s.  Enter the British.  Fertile land, too few British people (demanding alliance of these Acadians to the British monarchy), too many Acadian French (who wanted no part this demand, only to stay neutral and live and work the land).  So, these Acadians, or Cajuns, were kicked out in 1755, thrown to the winds on ships, to be sent back to France, or Louisiana or numerous other remote places. Some died (like Claude, at sea about 1759).  It’s a story that should be talked about more.  I can see in Claude’s eyes he’s happy that we are telling it, even though it’s a painful story.

My closing to everyone – thanks for coming, sharing your stories.  I would hug every one of you if I could.

A huge history buff who loves genealogy, photography, stained glass and when I have spare time, hanging out with my kids. (ha ha). Maybe someday I can actually visit some of the places I've researched. View all posts by ragincajun5